In its bid to compete with rivals, Microsoft Teams regularly introduces new features that bridge the gap between it and other popular business communication platforms. The latest batch of features on Microsoft Teams enhances the Teams Rooms experience – the video conferencing aspect of the app – on Android.
The new additions coming on the Teams Android app are curated to enable easier access to important features and a convenient touch navigation. They will come as part of Microsoft Teams’s Update 3 on Play Store.

Features rolling out on Microsoft Teams app for Android
Quick access to Microsoft Whiteboard
Teams Rooms users can quickly launch Whiteboard – a digital canvas fit for brainstorming – with a single touch. You can now launch a whiteboard session from a range of supported screens at any point during both formal and informal meetings.
Control enhancements on touchscreen devices
New improvements now allow you to use touch screen devices to control the room system using either the front of the room touch display or the touch console. This ease-of-access lets users handle Teams Room sessions using their preferred devices.
Chat bubbles
Microsoft has introduced a new chat bubble widget which will display the chats over a meeting on the front-of-room display. This allows you to keep track of the conversation taking place during a meeting without opening the chat window separately.

Seamless switching between Whiteboard and an ad-hoc meeting
Jumping in and out of ad-hoc meetings while brainstorming is now more convenient as Microsoft has added a “Start meeting” button on the Whiteboard screen.
4K support for meetings
To offer the best experience for users having Teams Rooms meetings on big screens, Microsoft has added 4K support to the app.
New share menu design
There’s a reworked design in the share menu of Teams Rooms. Tapping on “Share” in the meeting control bar brings up the available content options such as Microsoft Whiteboard. Using this feature would launch a meeting and automatically cast the digital canvas for the meeting participants.

Everything Microsoft announced at the Surface event 2022 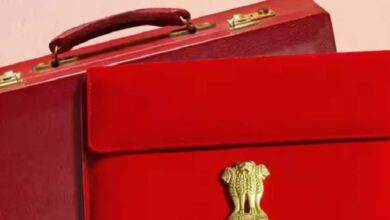 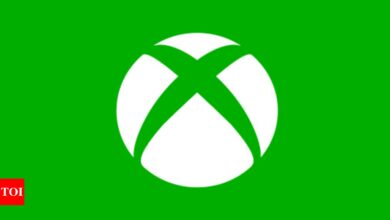 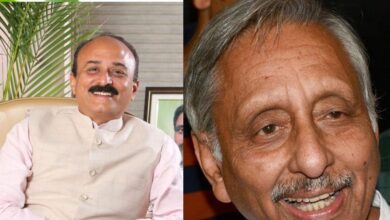 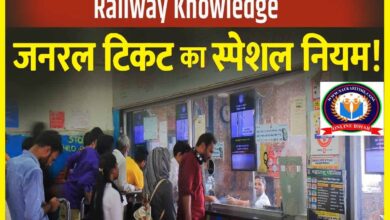 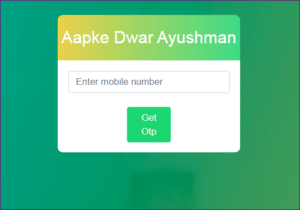 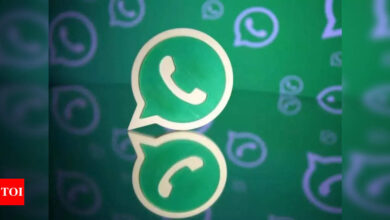 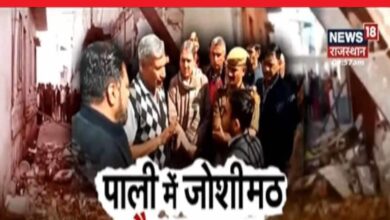 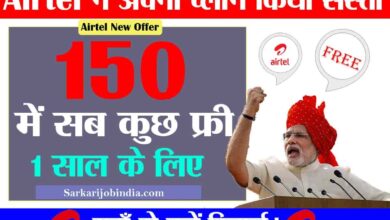 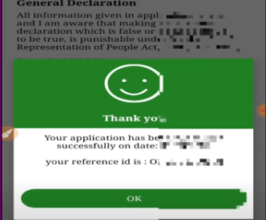 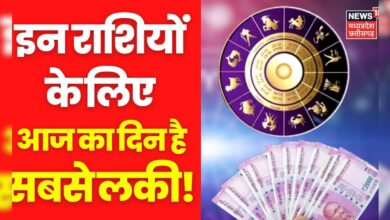 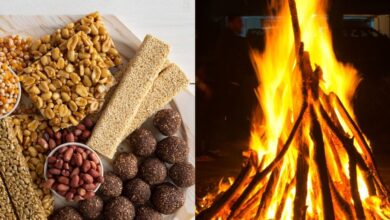